Your self-treatment
to relieve symptoms of anxiety and stress disorders 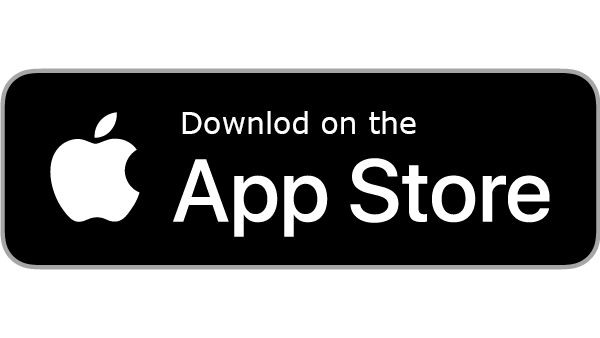 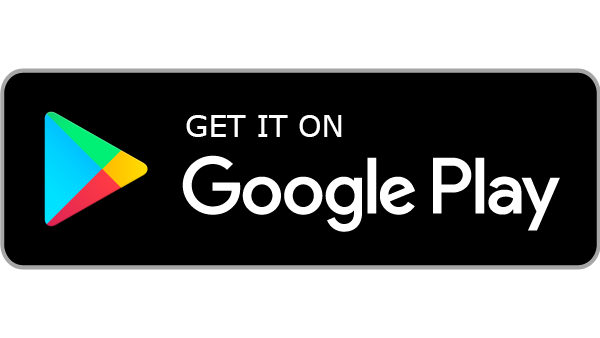 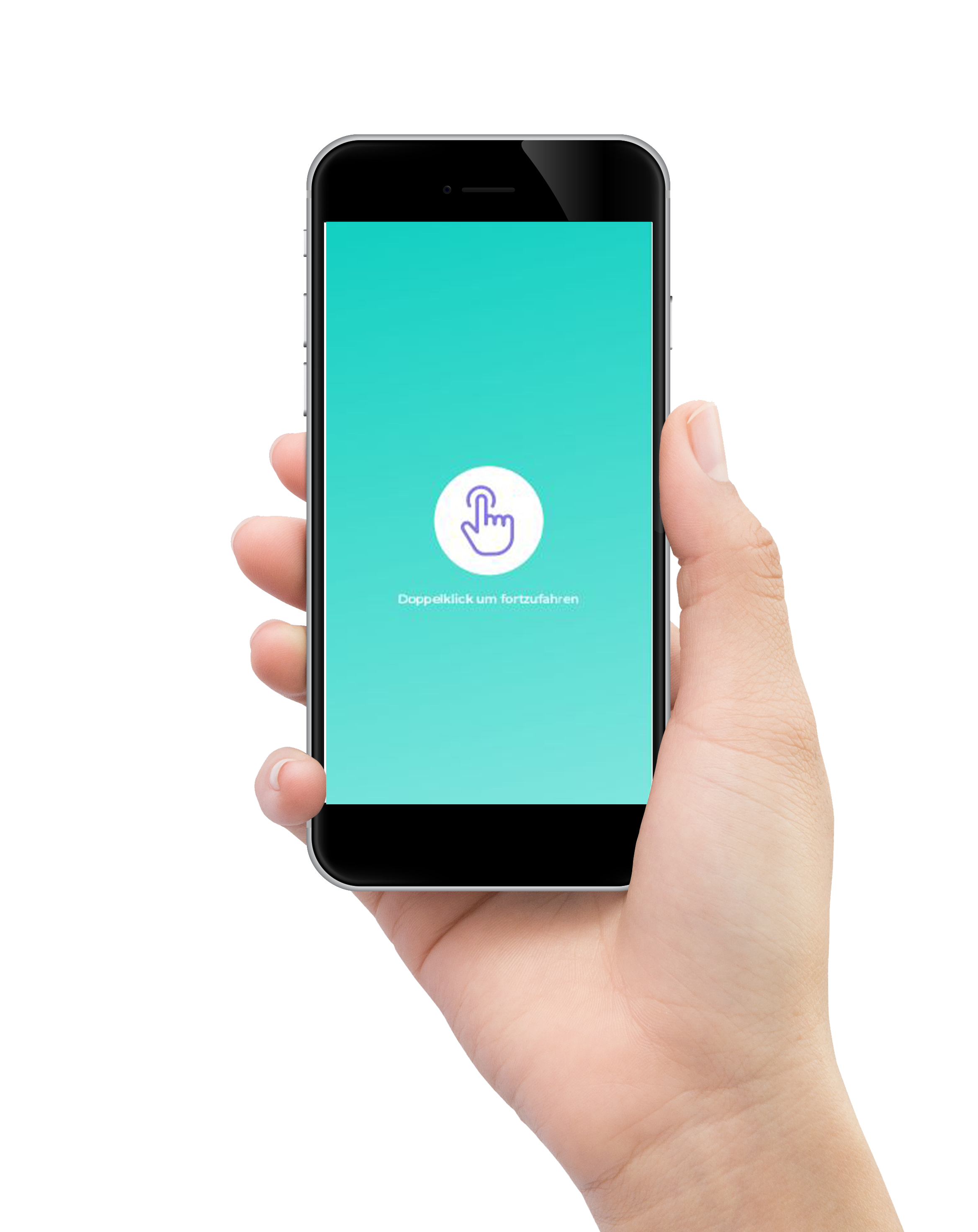 EioS App, the medical device for relieving symptoms of over 60 fears

Fear of trials, malaise in large crowds, panicked fear of disease, palpitations and dizziness at the thought of a certain event – fear is a daily companion for many of us. Anxiety disorders are among the most common mental illnesses of all. In Europe alone, 60 million people suffer from recurrent fears. There are about twelve million in Germany who are regularly afflicted by fears.

Everyone is afraid. It is an important protection and ensures that we take the right actions in dangerous situations. But the line between normal anxiety and anxiety requiring treatment is narrow.

Fears, no matter what kind it is, can influence the life of the person concerned so strongly that everyday life can hardly be managed. The EioS therapy offers an effective method for every affected person and every affected person to permanently treat fears of all kinds. Here, emotions are specifically focused in order to achieve an improvement in symptoms after a short time.

By effectively integrating EioS therapy into an app, we have been able to offer over 60 different courses for the treatment of anxiety today. Sometimes the following fears can be treated: 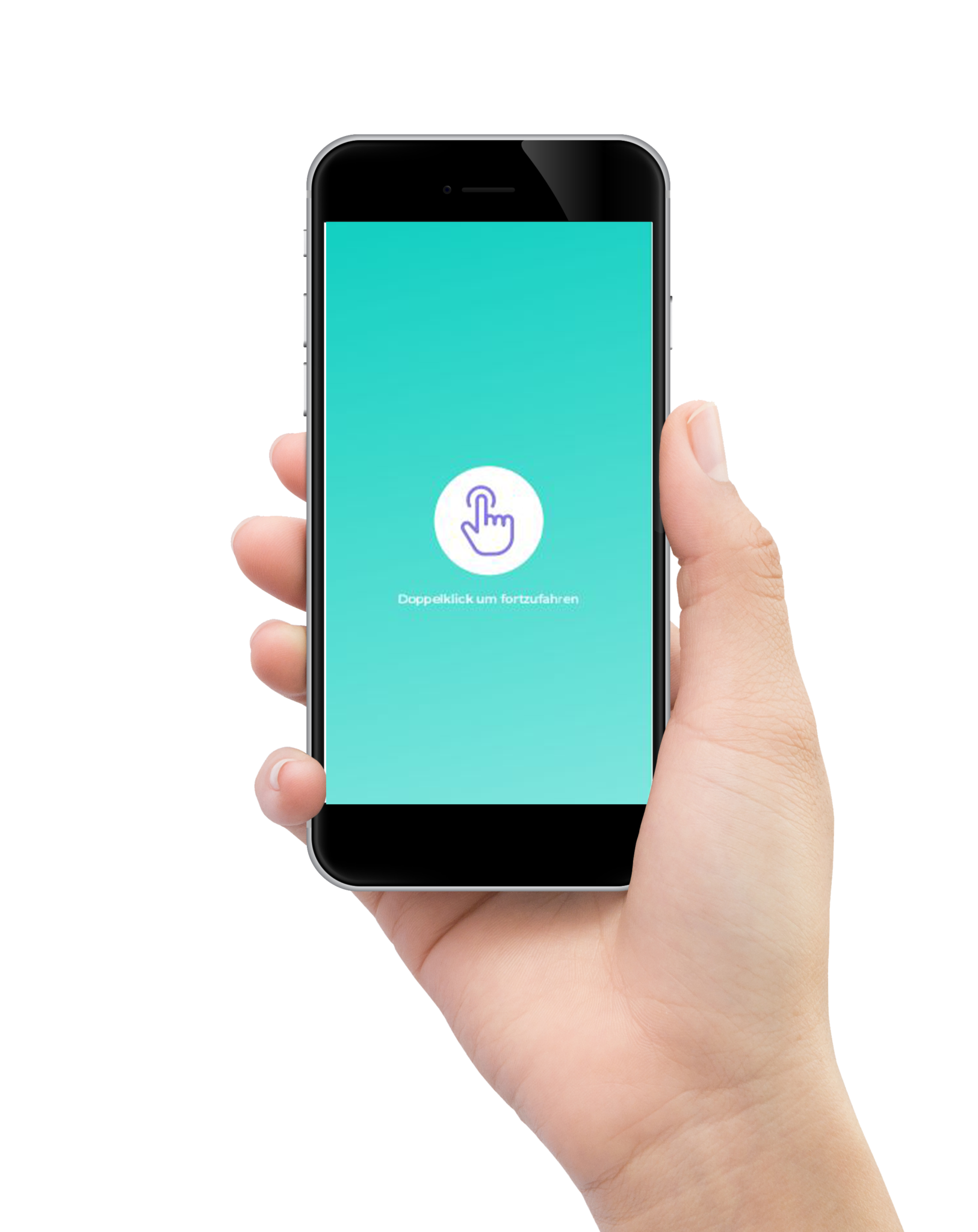 Before its introduction, the EioS app was tested against specific fears. Participants were:

In 2016, a retrospective analysis of over 20,000 treatments was prepared and in March 2018, the results of a 3-year validated study were published, in which the high effectiveness and sustainability of EioS therapy were proven.

Fighting fear of flying with the EioS Therapy App

For me, the app or the digital therapy session helped me well. Will it stay that way forever? I really hope so! What I find particularly positive...
koffergepackt.de
Dealing with exam anxiety - the little devil in the stomach

... has dissolved. The worry that for some reason I might fail to write my master's thesis was gone.
lalillyherzilein.de​
fear of flying - my experience with the EioS Therapy App

Conclusion is: I survived this flight without much panic. ... I feel strengthened and am now looking forward to the return flight! Thank you dear EioS team!
fanietude.com​
test and fear of flying: This is how you can cope with your fear!

The app brings you down and leaves you with the whole mess in your head to sort first. You come to rest and can relax. With a...
dariasworld.de​
With the EioS app against exam anxiety

Exam anxiety is such a bad word that has accompanied me for years. The first time I was confronted with this was in my school days, when it came to which grade I write in the last class work in order to get a better grade.
beauryandthebeam.de​